Oklahoma native and Phoenix based rapper/singer. Blair Hopkins is a rising talent with a unique and diverse portfolio with a personal stylistic twist.

A New Sound You Can't Miss

“Dope flow and strong vocal performance” - Conversations About Her

With his 5th studio release this year, BHōpFul is tapping into new territories with the dark and edgy, “Who I Are?” coming out June 10.

“Who I Are?” comes only a few months after his debut music video for “OKAY” and is already receiving international traction on radio shows and blogs as an up and coming artist to watch. In a surprising stylistic update, he dives into a darker realm questioning self identity in a chaotic world. The studio recording by Saltmine Oasis’ legendary engineers who have tackled the likes of Kodak Black, Alicia Keys, Lil Wayne and more has a crisp yet soothing instrumental by producer, Joe Summers, to meld the contrast between chorus and verse.

A pilot by trade and only fully delving into his artistry within the last few years, BHōpFul has a surprising depth to his discography. His Oklahoma nativity, Louisiana cajun roots and Arizona based emergence have lended to a unique and genre-less artistic growth. With influences ranging between Kool & the Gang, J. Cole, Anderson .Paak and The Roots to name but a few, he has an eclectic hip hop taste which he hopes to embody in his musical tendencies. “Perhaps I haven't decided on a lane yet to keep my options open or simply don’t care to because I only want to enjoy it with others regardless of the genre,” he says of his tunes.

Could this be a rising talent to keep an eye out for? Find out by pre-saving his upcoming single. 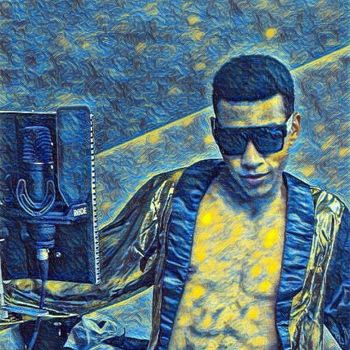 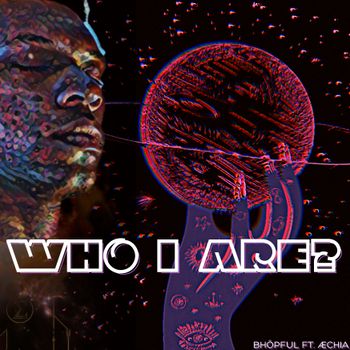 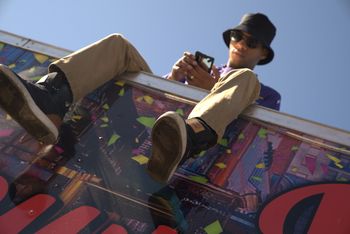 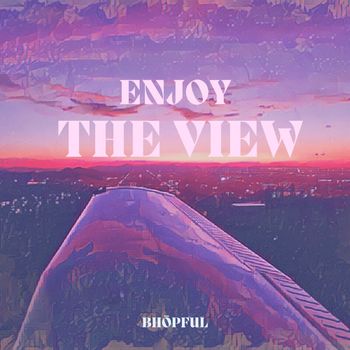 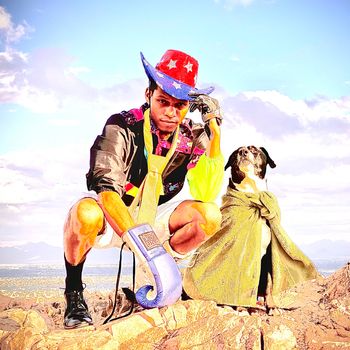